The Sub -Antarctic islands are remote, unforgiving, vulnerable, yet filled with life that thrives. Despite the harsh elements that create challenges for those that inhabit the region, life has found a way to exist and more importantly adapt and become one of the most productive and dynamic ecosystem on Earth. 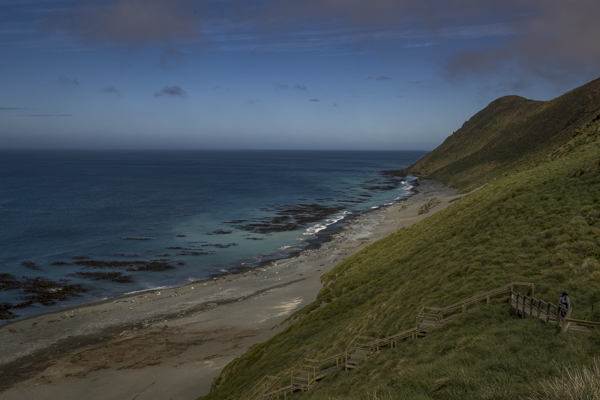 The jewel of the Sub-Antarctic region is without a doubt the impressive Macquarie Island. Situated at latitude of 54” 30’ South and Longitude of 138” 55’ East, the rugged mountains, lush green landscapes, eclectic flora and diversity of wildlife species, make this a world class destination sort by many but visited by few.

Literally thousands of animals leave the marine environment to mate, give birth and feed in the nutrient rich Sub-Antarctic sanctuary of Macquarie Island. 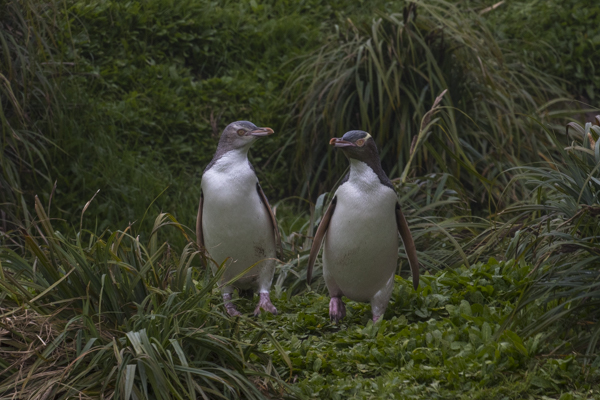 Four species of penguin including King, Gentoo, Royal and Rockhopper, breed on the island and congregate in large numbers all along the coast line. Penguins have developed specialised physiology to withstand the extreme cold of the Sub-Antarctic temperatures. Their feathers are tightly packed and have a layer of blubber to keep them insulated. They are the perfect design for this part of the world. 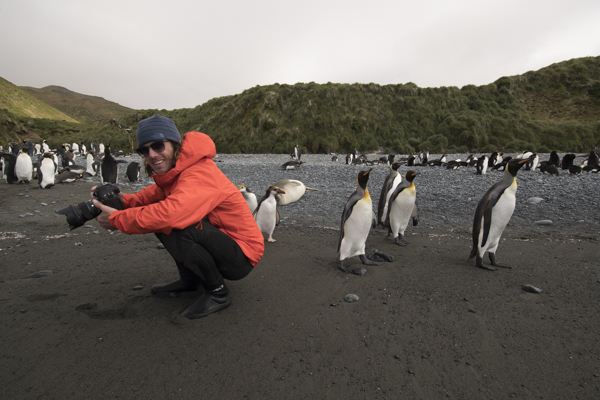 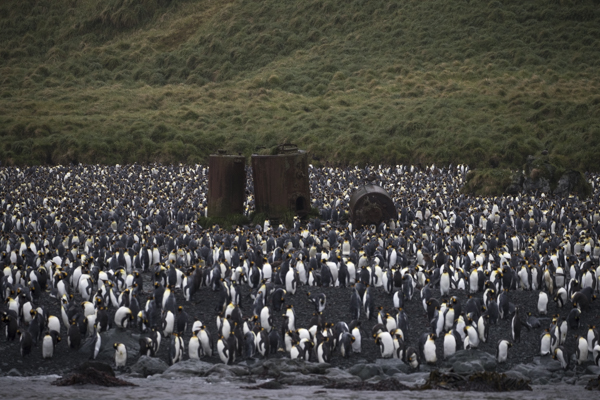 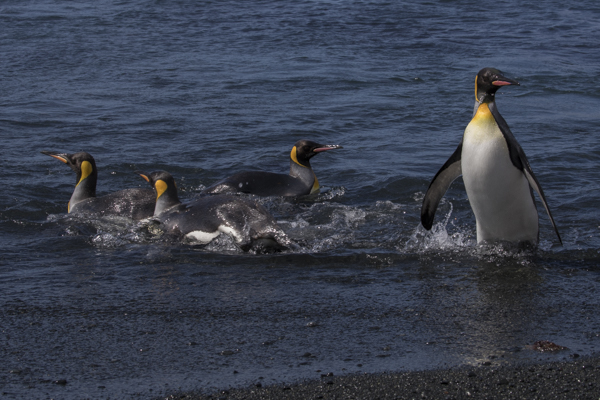 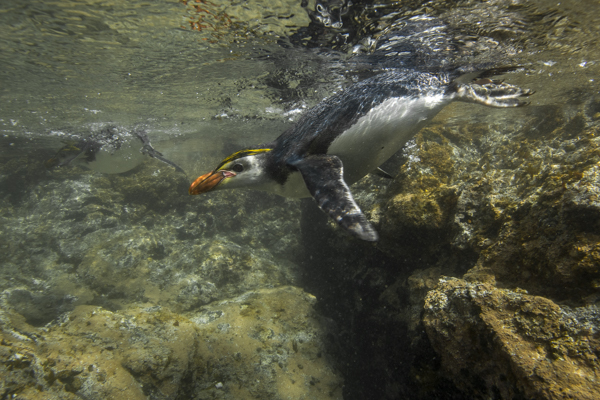 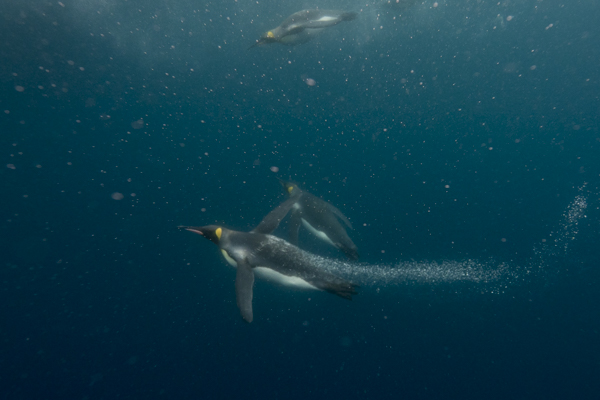 Elephant seals also line the beaches of Macquarie Island and they are a dominant presence across the sub Antarctic regions. An era of exploitation saw the seal populations decimated between the 1800s to early 1900s, and the Southern Elephant seal numbers decreased dramatically during this period. However, a rapid recovery after the cessation of sealing saw an increase in numbers to over 60,000 individuals. The breeding season of Southern Elephant seals on Macquarie island begins late August and females usually come ashore approximately a week before giving birth. Pups increase in size from the fat rich milk from their mothers and the weaners can reach up to 200 kilograms in weight in less than 3 weeks. 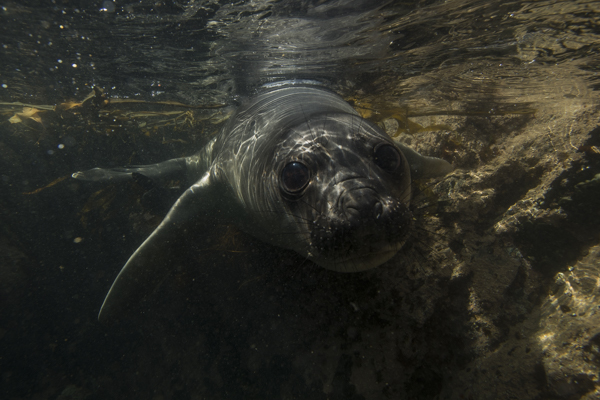 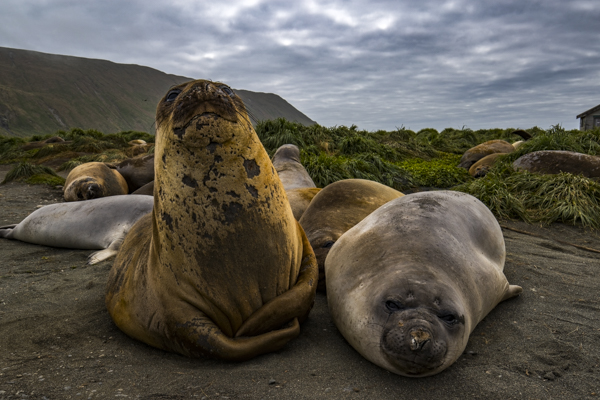 The Sub-Antarctic is home to a myriad of seabirds, too numerous and varied to define in a typical species but more an evolutionary tale as new species is identified each year. The Southern Royal albatross is only found on Campbell and the Auckland Islands and nowhere else in the world, an endemic species that is the second largest of the Albatross species on the planet, with wing spans up to 3 meters. 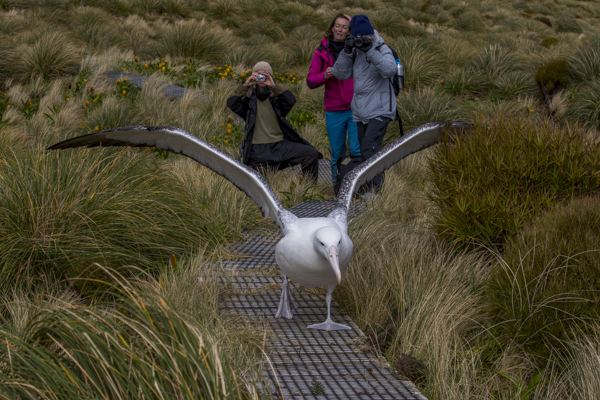 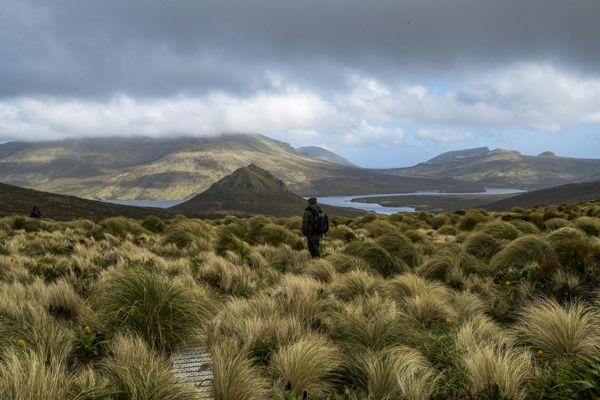 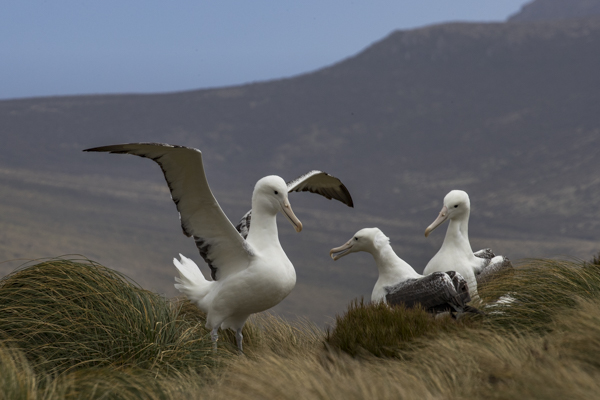 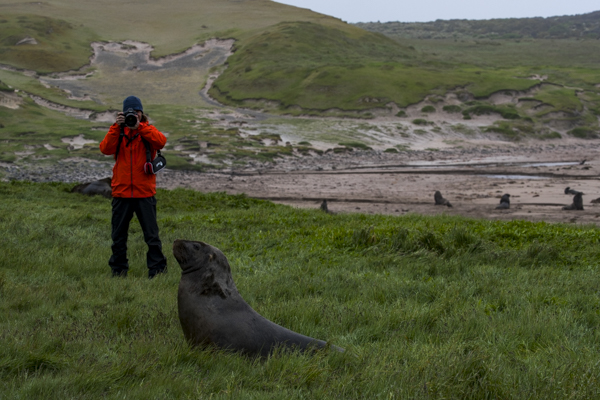 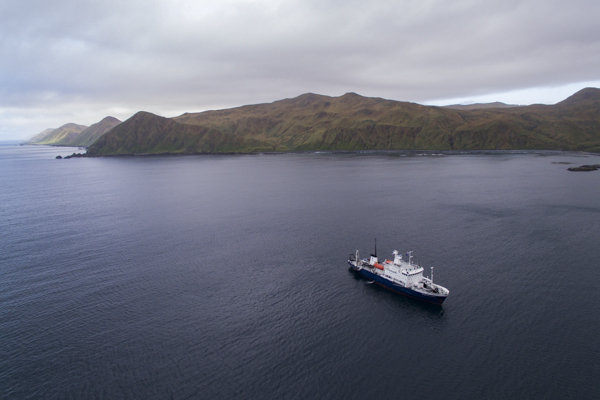 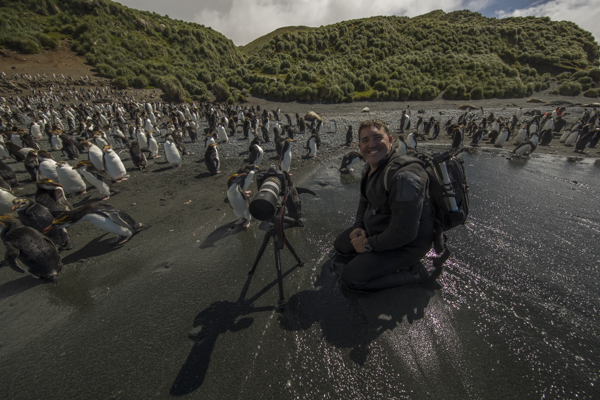 Planning a journey to film and produce such a rare series of images involves a great deal of preparation and coordination to ensure success. Unexpected weather conditions, unpredictable wildlife and potential risk of not having an accessible place to land can make things difficult. The Sub Antarctic is a harsh environment to work in but when you overcome all the challenges you realise how much of a privilege it is to be able to visit these remote parts of our amazing planet.

Thanks for all the support from: