In 2016 we will be running a unique 8 Day dive trip in the Azores to see Blue sharks, Mako sharks and dive the famous Princess Alice Pinnacle for the giant mobula rays. The waters around the Azores hold so much diversity and on any given day you will see resident sperm whales and dolphins not to mention the other amazing cetaceans and marine life in these crystal clear waters. This Blue Shark, Mako & Mobula Ray tour is a small group trip and will be running in August 2015. Contact us for further information and options for divers and photographers. 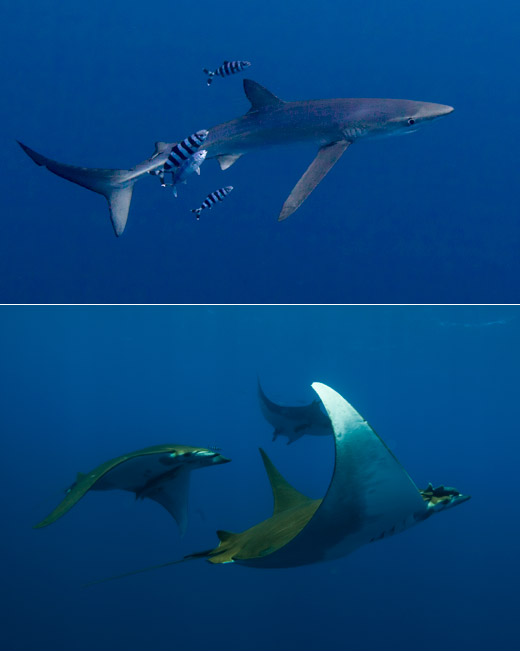 My recent trip to the Bahamas provided some amazing photographic opportunities. But I spent the first 3 days at Crystal River in Florida swimming with the Manatees. These are amazing gentle animals that are quite interactive and spend most of their time huddled around each other or the warm springs. The Highlight was spending time with the Atlantic Spotted Dolphins in the Grand Bahamas, they were amazingly beautiful and very interactive. I would have spent the whole trip there if I could. But the aim of the trip was to dive with the sharks and more specifically seek out some of the tiger sharks that are found in the area. the lemon and reef sharks were abundant and most days we saw at least one tiger shark if not more. definitely a place to visit again. for images check out the gallery here. 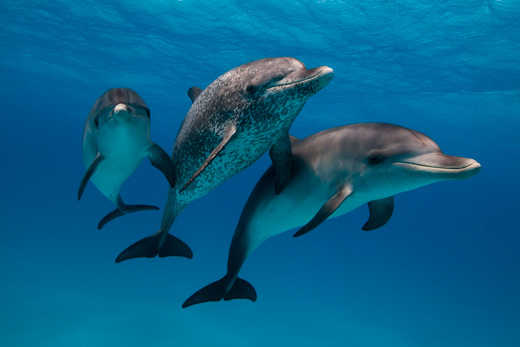 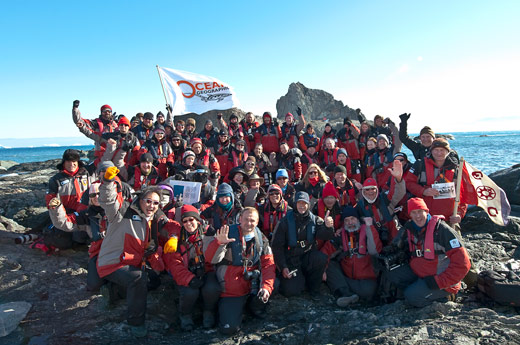