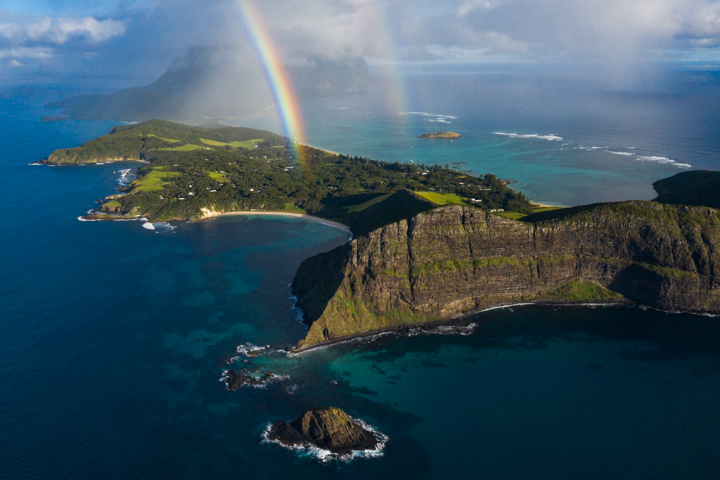 The Lord Howe Island Shootout is done for another year.  We wrap up the week not only with beautiful images on our cameras, but the breath-taking scenery of Lord Howe Island etched into our minds. Some of the photographers have won incredible prizes too. Massive congratulations to Portfolio winner Dave Short who took the grand prize – a trip to snorkel with Orca in Norway courtesy of Waterproof Expeditions. 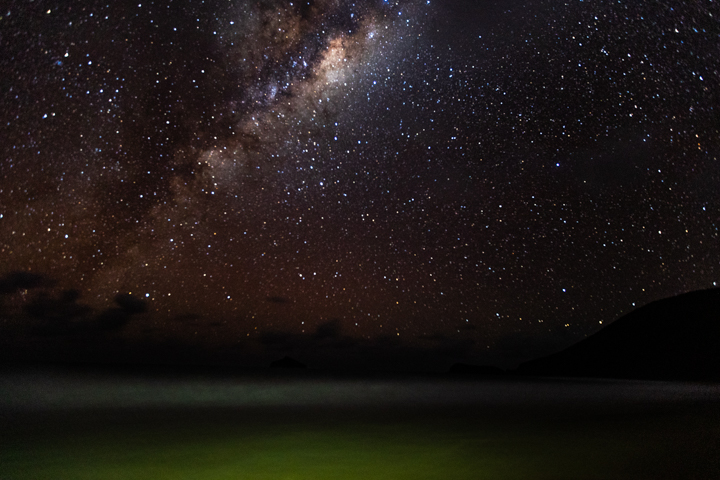 The categories in the competition spanned underwater, landscape, birds and wildlife, as well as surf,  split-shots, and creative. Although we had a few stormy days during the event, the competitors turned this to their advantage by shooting the dramatic scenery.  Some made the hike up Mt Gower to shoot the incredible landscapes, and then back at sea-level,  used the colourful rock-pools to create split-shots.  We did a sunrise shoot of the pounding surf at Blinky’s Beach – a few people wading into the foam, others shooting from the shoreline.  Most nights, clear skies provided perfect astro-photography opportunities for those that weren’t too tired from their day-time adventures. We also saw some beautiful images of Lord Howe Island’s feathered inhabitants from those with a penchant for bird photography.  The overall result was a much more diverse range of images than we have seen in previous years. 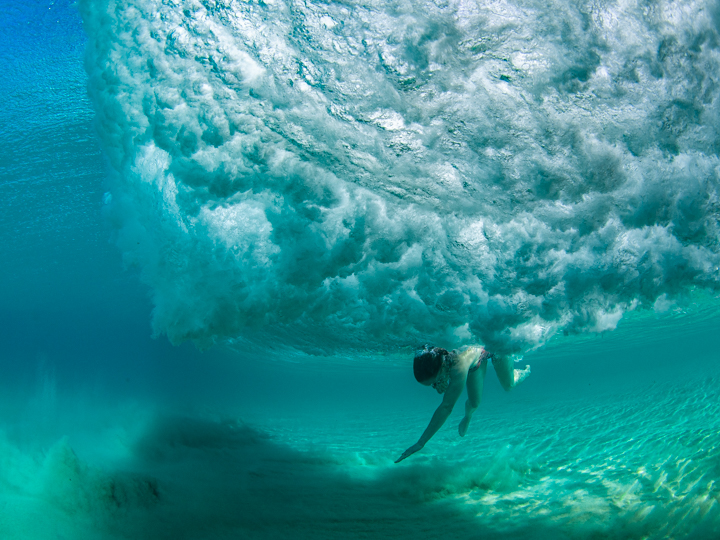 All levels of photographer, from beginner to professional, were welcomed to the event.  The focus wasn’t only on competing, but on developing new skills.  Scott Portelli taught both classroom and field-based workshops throughout the event.  Our generous sponsor, Olympus Australia, provided a range of cameras, lenses and housings for participants to try out.   The Olympus camera gear, combined with the tuition of Scott, helped participants to really push the boundaries of their photography. 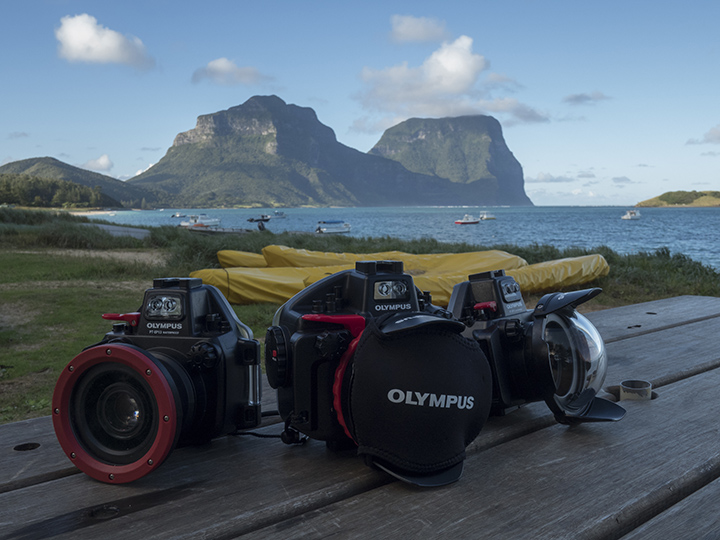 Lord Howe Island Ambassador, James Tobin from Channel 7’s Weekend Sunrise also got involved with the weeks events.  He joined us for some diving, and snapped up the opportunity to climb Mt Gower with local guide Jack Shick.

For the divers, Aaron Ralph of ProDive Lord Howe Island picked out the very best photography spots each day, dropping us in the clearest and calmest water that the island had to offer.  One particularly dreamy day of diving was spent at Deacon’s Reef and Oasis, where we had 25m visibility combined with cruising Galapagos Whaler sharks and large pelagic fish.  To the delight of the macro shooters, there was also a tiny orange painted frogfish, a pipefish and various nudibranchs. 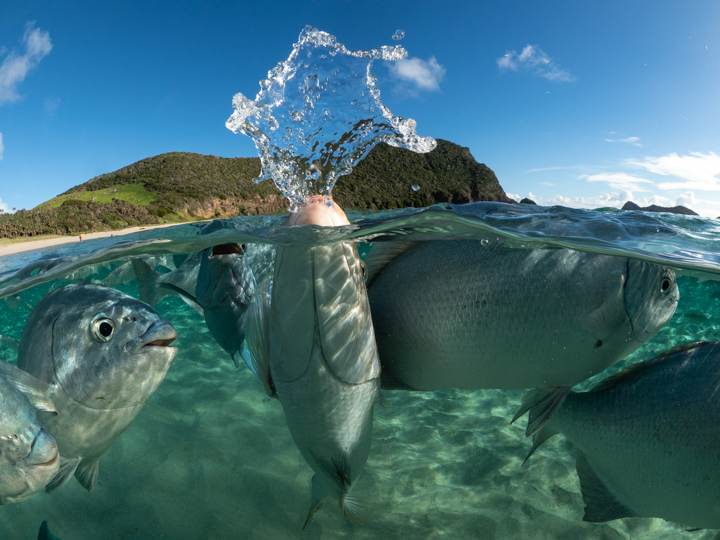 One of the great things about this years shoot-out was that so many locals got involved.  We added a junior competition for under-eighteens, which meant whole families could join in.  The junior competition was popular and we saw fantastic photos from local children as young as four! It reflected the passion for nature that young Lord Howe Islanders grow up with. 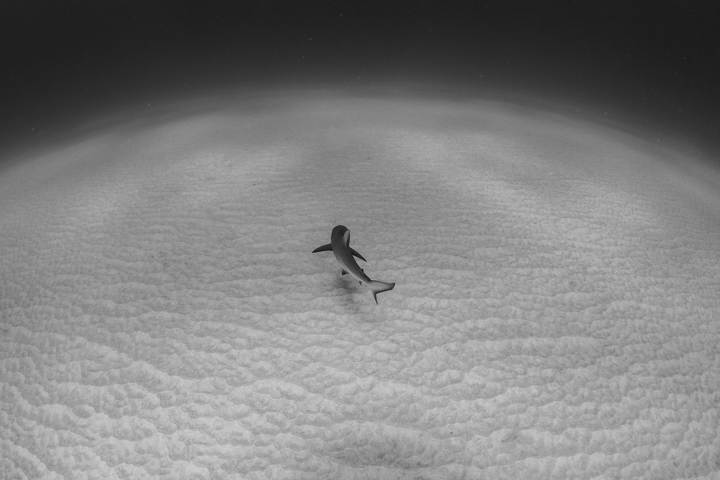 The week finished with the Gala Dinner, where stunning professional prints of the images were displayed, and the winners were announced. The dinner was a sell-out, with over eighty people attending.  To put this in perspective, Lord Howe Island has a population of around four-hundred. So it was an honour that almost a quarter of the population came along to celebrate the shootout and see the images!  Congratulations to all the category winners, runners up and a huge thank you to everyone who competed, organised, sponsored and supported the 2019 shootout. 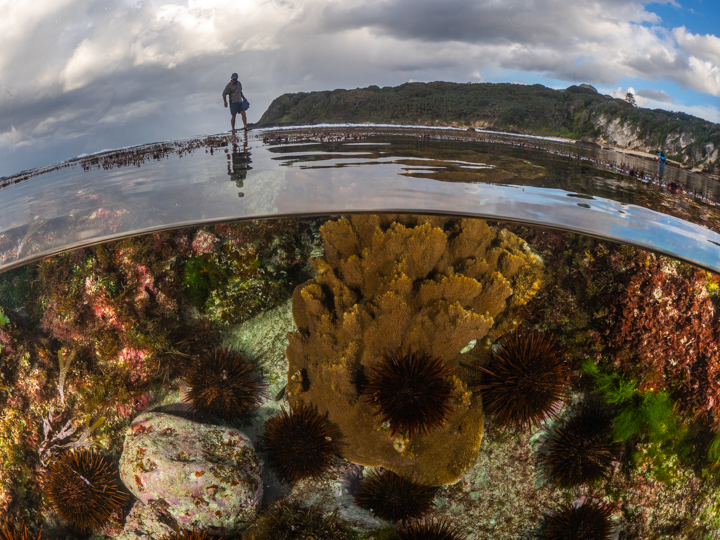