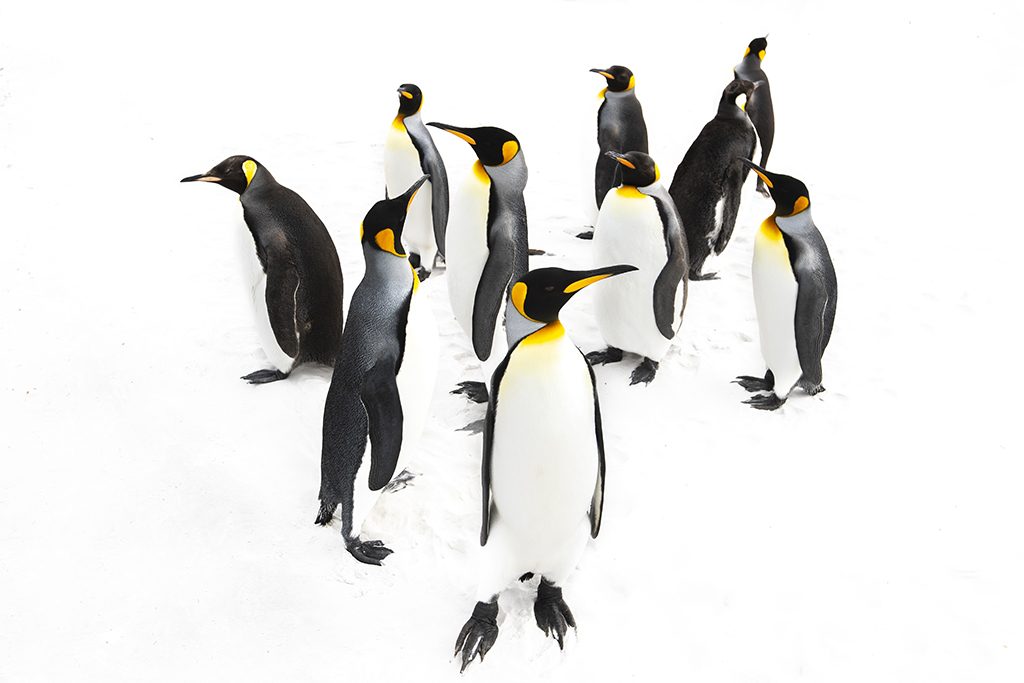 This trip is designed to maximise your time with the wildlife and experience a small group intimate experience. Join our nature photographer Andre Joanisse on the ultimate wildlife opportunities to see sub-antarctic species in one of the most inaccessible places on the planet.

Note: Excess baggage on internal flights if you choose to bring more than the domestic luggage allowance which is 20kgs
(Excess luggage is charged at GBP1.40 per kilo per flight sector on the domestic flights.)
International Flights:
International Flights to the Falklands depart only on a Saturday with LATAM Chile. There is also a Sao Paulo Brazil to the Falklands on a Wednesday but if this flight is delayed, the next available flight would be a Saturday via Chile. So best to buffer in extra travel time.
The International luggage allowance would be 2 pieces at 23 kgs each (46 kg total) per person when you book with the group through our agent.
Internet:
Is very limited and intermittent, you can purchase a wifi card for £10 which will last approximately 45 mins – 1 hour. but the internet speed is very slow so expect to do the bare minimum online.
ATM’s/Cash Machines:
There are no ATM’s or Cash Machines on the islands, and there is very little you can purchase, so a minimal amount of cash will suffice for your trip. drinks and some souvenirs can be purchased in the various places we visit.

14 Day Tour Visiting Saunders Island, Bleaker Island, Sea Lion Island, Carcas Island, Volunteer Pt & Stanley – £5,580 (all inclusive) Deposit of £500 (Non refundable) required upon booking.
This is an exclusive private tour with 5 people maximum to maximise your time with the wildlife and for any personal one on one instruction.
If you want to find out more contact me.

Most of the excursions are by 4WD or the walk is less than 1km from where we stay, so we can comfortably get around and see all the amazing wildlife up close and personal with minimal travel. 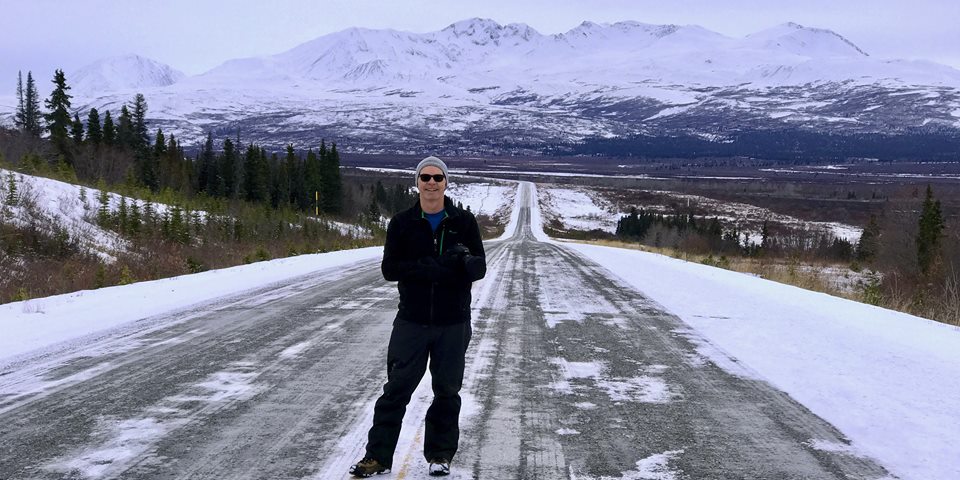 I travel to far off destinations to capture landscapes and wildlife in evocative photos. The beauty and bounty of life we experience in nature inspires me and makes me realise how special it is to be part of it all. We get given rare opportunities to glimpse into the heart of a wild animal as it graciously accepts us as part of their environment. It is truly a special moment when you make that connection with another living creature.

The more time I spend in remote places with stillness and solitude, capturing the many hues and the play of light on the landscape, the more awe inspiring the experience has become. With my work I bring the viewer into the moment that I have experienced and to capture not just a record of the scene but to also reflect the mood and the ambiance of the setting.

My goal is to enhance the experience for the people I am with, so that it becomes the most rewarding journey for them into nature’s beauty and its amazing wildlife.

Leave Only Footprints, take only photos.

Itinerary (This may vary to accommodate weather and flight changes) 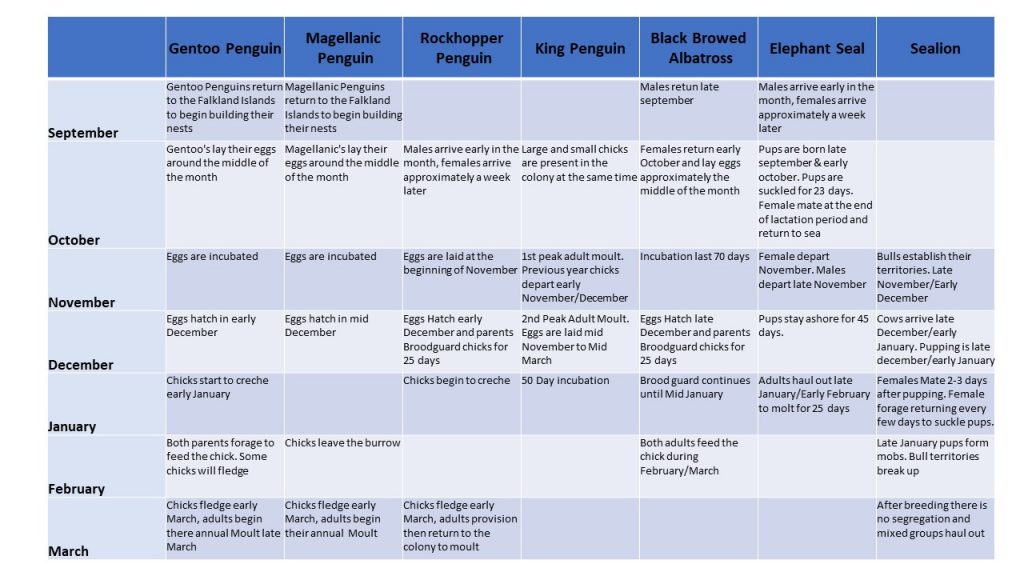