Wildlife Photographer of the Year 2022 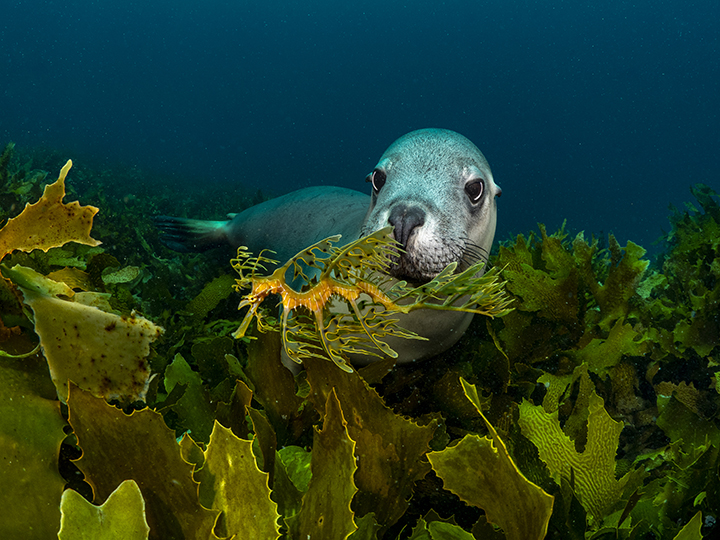 Being awarded at the 2022 Wildlife Photographer of the Year in London, the most prestigious photography competition in the world, is an honour and a privilege to say the least. I truly am ecstatic to be recognized for my work and humbled to be among such talented photographers, competing on the world stage. One of my proudest moments and career highlights. We enjoyed an unforgettable night as we dined in the great hall of the Natural History Museum under the impressive blue whale skeleton, stunning architecture, and great company, as the top 100 award winning images in the world chosen from over 40,000 submissions from 93 different countries, were revealed to a room full of excited photographers. This image has a very special meaning for me and to have it showcased to the world, truly is an honour and makes me so happy that the judges chose to award this photograph.

In the temperate waters of the southern parts of Australia, a truly unique wonder lies hidden, camouflaged by nature, an evolutionary chameleon of the ocean. Leafy seadragons inhabit shallow reefs and seagrass meadows from South Australia, across to Western Australia.  As with much of our marine life, they are under threat from habitat loss, the impact of climate change warming our oceans and increased pollutants from human excess. Off Cape Le Grand National Park, Western Australia, a curious Australian sea lion came in close, rolling around in the kelp, shifting her gaze between me and the Leafy seadragon. This dual portrait captures a rarely seen interaction between these two elusive and endangered species showing the vulnerability of both. 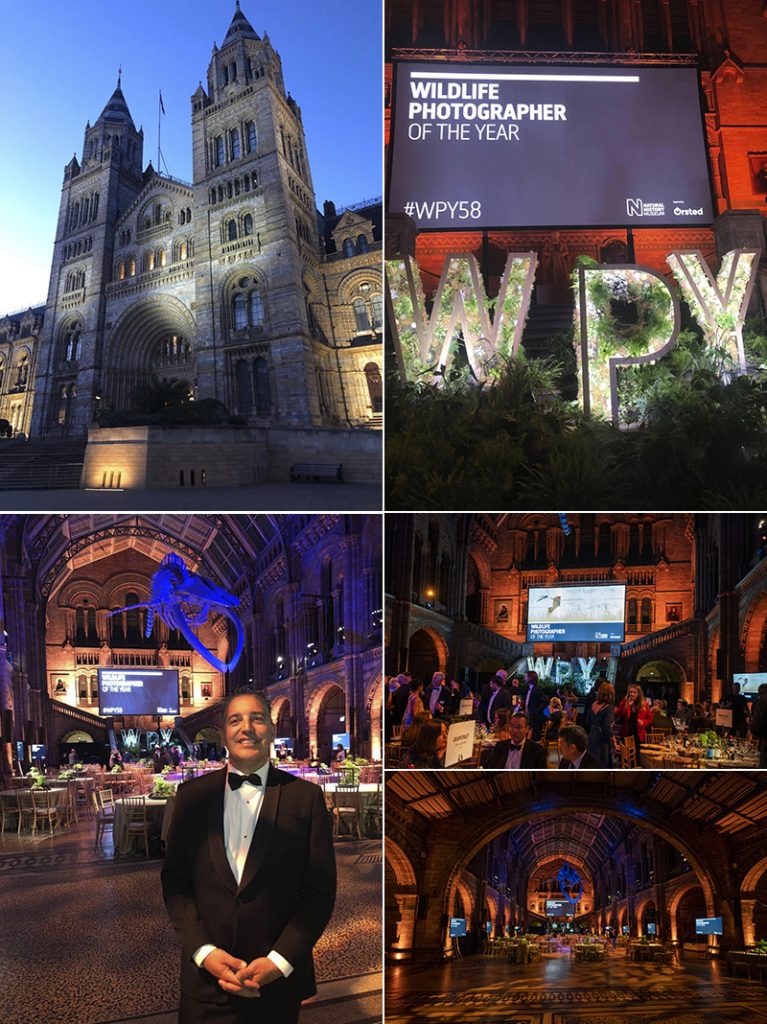