Less than 100 people visit these Sub-Antarctic Islands each year and they have some of the most amazing
landscapes, wildlife, history and hidden secrets of the past. An era of exploration a century ago put these
places on the map (just barely) but very few people have even seen these islands, let alone set foot on them.
A journey that starts in Dunedin NZ and follows the voyage of an Aussie and New Zealander to some of
the most untouched reaches of the world, the Subantarctic islands, including Snares, Auckland, Campbell and
Macquarie Island.

Imagine standing on Macquarie Island surrounded by a million pairs of King Penguins or walking into
the past as you enter the first explorer’s huts, or bearing witness to the harshest weather conditions on the
planet as the southern ocean pounds the coastline for returning penguins and seals. 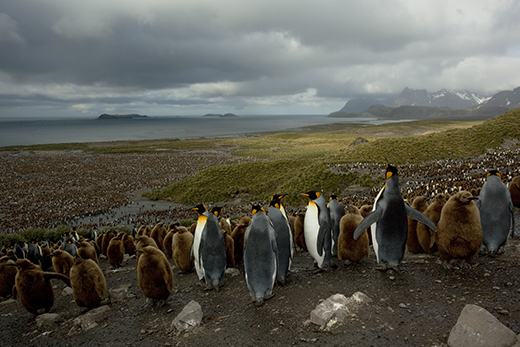 December sees Matt Draper & myself embarking on the trip of a lifetime, to film in one of the most amazing places on the planet. Thanks to Lenovo our major sponsor and the support of so many amazing brands, we are preparing for the rough seas, rugged environment and technology needs that go hand in hand with any expedition to this remote part of the world. 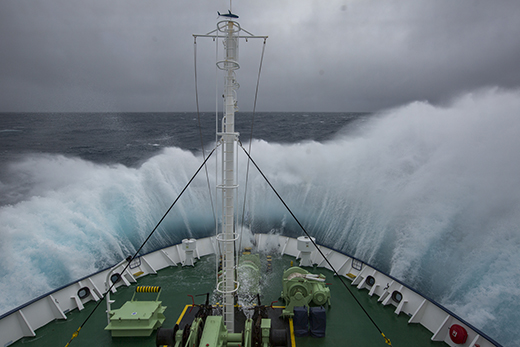 Thanks for all the support from: 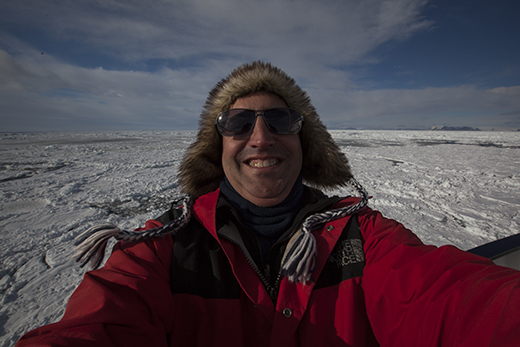 I have just released two new Falklands itineraries for November 2018 and January 2019,

These specialist itineraries are designed to maximise your time with some of the most unique wildlife on the planet.

The Falkland Islands located in the South Atlantic Ocean off South America are the perfect destination to experience the wonders of nature and wildlife; an unpolluted environment with fantastically clear blue skies, seamless horizons, vast open spaces and stunning white sand beaches. 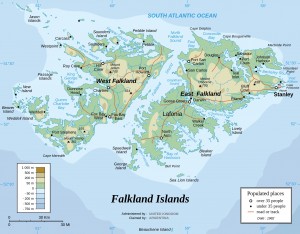 This trip is designed to maximise your time with the wildlife and experience a small group intimate experience. Join multi-award winning photographers on the ultimate wildlife opportunities to see sub-antarctic species in one of the most accessible places on the planet.

Note: Excess baggage on internal flights if you choose to bring more than the domestic luggage allowance which is 20kgs
(Excess luggage is charged at gbp1.40 per kilo per flight sector on the domestic flights.)
The International luggage allowance would be 2 pieces at 23 kgs each (46 kg total) per person when you book with the group.
Costs:
7 day Tour visiting Saunders, Bleaker and Carcus Islands – £2,650
14 Day Tour Visiting Saunders, Bleaker, Carcus, Sea Lion Island, Volunteer Pt, Stanley – £4,900
This is an exclusive private tour with 4 people maximum
If you want to find out more contact me for these 2018 dates,
Most of the excursions are by 4WD or the walk is less than 500 meters from where we stay, so we can comfortably get around and see all the amazing wildlife up close and personal with minimal travel.

With his experience in the Sub-Antarctic and Antarctic regions, he brings a wealth of knowledge to every expedition and ensures that each trip optimizes photographers chances to capture the best that the wildlife in the region has to offer. He teams up with one of the most accomplished wildlife and nature photographers in Australia, David Stowe, to bring you an intimate experience in this amazing destination.

David Stowe is a Sydney based professional photographer with over 20 years experience photographing people and wildlife.

He has a deep passion for the environment and the wildlife within it, especially birds. There’s not many corners of Australia that he hasn’t gone to in search of rare and beautiful species and he wouldn’t be offended if you called him a bird nerd!
In 2015 he was awarded the Australian Geographic ANZANG Nature Photographer of the Year, and has also been awarded by the AIPP (Australian Institute of Professional Photography) as a Master of Photography, and two time winner of the NSW “Science Wildlife and Wild Places Photographer of the Year”.
His bird images have been featured in many books and magazines, as well as the Pizzey & Knight Field Guide to Australian Birds App.
A friendly guy who loves helping people learn more about photographing nature and by doing so hopefully inspiring people to look after our precious planet.

Saunders Islands was the site of the first British settlement in the Falkland archipelago. The island is now one large farm of about 30,000 acres and is well known for its sizeable colony of Black browed albatross in addition to being home to elephant seals, king penguin and rock hoppers. The North of the Island is made up of two large peaks and it is the thin strip of land between these peaks known as ‘the Neck’ which is home to large colonies of Magellanic and Gentoo penguins.