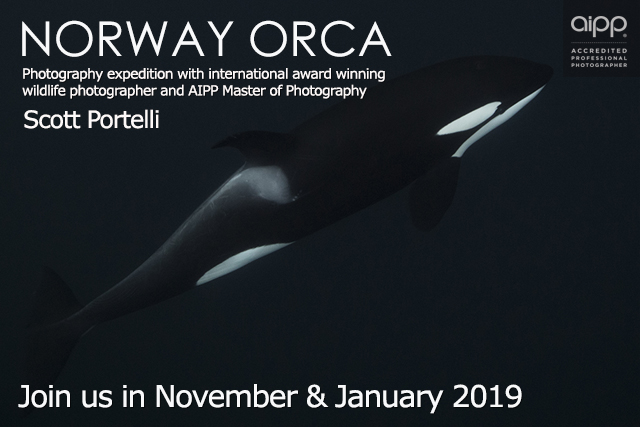 Another year with the lovely Bucketlist Family

One of my favourite times of year in Tonga is when Garrett and his family turn up for their annual pilgrimage to swim with the whales. I love the enthusiasm and connection they have with the whales. Their bucketlist journey takes them all around the world. Their latest v-blog really captures the essence of their last trip here with us in Tonga. Can’t wait to see you guys again next season. I love this video!!

This Lord Howe Island Photographic shootout event just got bigger and better. We now have options for wildlife and bird enthusiasts, snorkelers and water people and hard core divers alike. 3 different packages and 12 categories that you can compete for on land and in the water.

If you want to join us for the Lord Howe Island Shootout and hone your skills at our workshops, please email scott@scottportelli.com for more information. 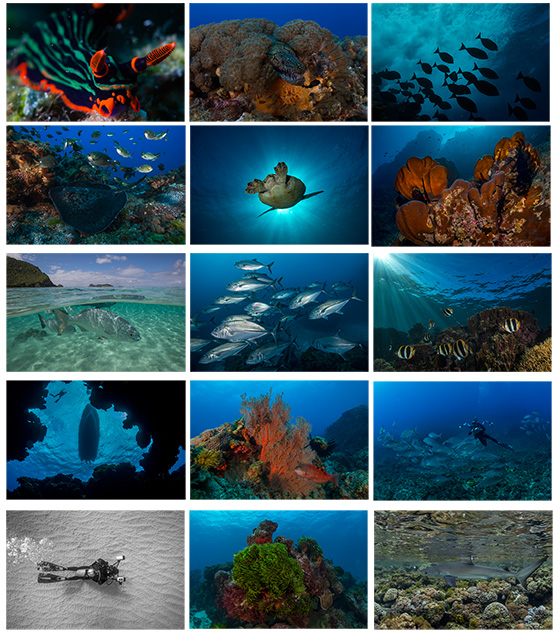 The 2018 Humpback whale season is about to kick off and as we get closer to seeing these majestic gentle giants, I can’t help but think of some of the truly amazing encounters we had last season. After 17 years taking people to swim with whales, I am still pleasantly surprised by the multitude of different behaviours I observe that have rarely been seen before. Last year we had baby whales licking their lips with their big frilly tongues, adult interactive whales that would spy-hop inches in front of us, false killer whales trailing the boat, pilot whale pods extending for kilometers across the ocean. So much to see in a season.

But I think the highlight would have been the 15 plus Humpback whales pursuing each other in what is called a ‘heat run’. The heat run is the ultimate wildlife encounter, multiple whales competing for a female which can last for hours or even days. Males show a multitude of behaviours while in a heat run: bubble netting, open mouth gulping, physical contact, loud acoustic sounds, it is truly one of nature’s great events. After 17 years I have documented some of the most common and unusual behaviour seen by Humpbacks in the region, but it is truly heart-thumping and adrenaline-pumping action to be a part of.

Check out the footage capturing this amazing behaviour above and below the surface: